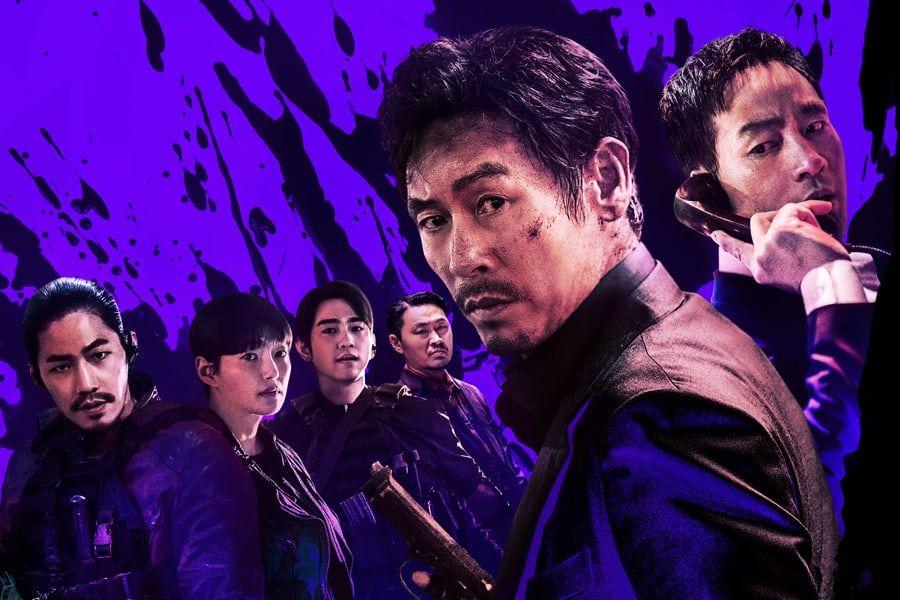 Sol Kyung Gu plays the role of Kang In, a leader of an espionage agency in Shenyang, China, which is the focus of Yaksha: Ruthless Operations. He is in charge of the black team’s covert operations. He is a cold-blooded man who will go to any length to achieve his objectives. As a result, his nickname is Yacha, which translates to “ferocious ghost”. The Black Ops team is made by the National Intelligence Service to hold secret operations across North-East Asia. These teams include spies who are working at places that are warzones for spies from all over the world. Kang In‘s Black Ops team includes  Chief Hong played by Yang Dong Geun,  Hee-Won played by Lee El, Jae Gyu played by Song Jae Rim, and the maknae of the team Jung Dae played by Jin Young.

Ji Hoon played by none other than Park Hae Soo, meanwhile, works as a Prosecutor at the Seoul Central District Prosecutors’ Office. He is demoted to an espionage agency in Shenyang for a special mission. Since National Intelligence Service is very suspicious of the Black Ops team and keeps an eye on the team for which they send Ji Hoon to Shenyang. To witness the South-East Asian War of Spies watch Yaksha: Ruthless Operations only on Netflix!

Have you already watched ‘Yaksha: Ruthless Operations’? How do you think the mission will take place? Will it be successful or hindered by unexpected challenges?